We are delighted to announce that Dr Greg Salter, a specialist in British Art after 1945, will be joining the department on 1 September 2016.

Greg completed his PhD at UEA in 2013, with a thesis entitled ‘Domesticity and Masculinity in 1950s British Painting’. Following this, he was post-doctoral researcher at the Geffrye Museum of the Home in East London where he worked on the Documenting Homes Archive, which is a collection of material on homes in the twentieth and twenty-first centuries, including oral histories, family photographs, diaries, and questionnaires. He ran collecting projects with the local community, designed to expand the collecting methodologies and material in the archive.

Greg has taught at the Courtauld Institute of Art, Queen Mary (London), and on study abroad programmes for US students at Birkbeck and CAPA. His most recent publication is an essay entitled ‘Memories of Kinship in Keith Vaughan’s Post-War Paintings’ which came out in Art History, 38 (2015). He also has an essay, ‘Francis Bacon and Queer Intimacy in Post-War London’ in a forthcoming special issue of Visual Culture In Britain (ed. Reina Lewis and Andrew Stephenson) which will coincide with the opening of the Tate’s Queer British Art show in April next year. 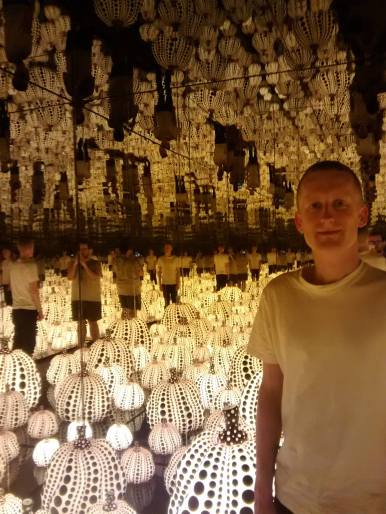 Greg is also completing a book project entitled Reconstructing Home: Painting and Male Identity in Post-War Britain, which examines representations of home in the post-war period of reconstruction. In addition, he has two new projects on the go: one on migration and exhibitions in Britain after 1945, and another on global encounters in queer art and visual culture in Britain after 1945.

As Lecturer in History of Art, Greg will be contributing to a number of modules across the art history curriculum, including those based on his own particular interests and specialisms. His appointment strengthens our existing teaching provision from the middle ages to the modern period, and complements staff research and teaching interests in British Art, feminism and gender studies, the interwar period, and art and domesticity. 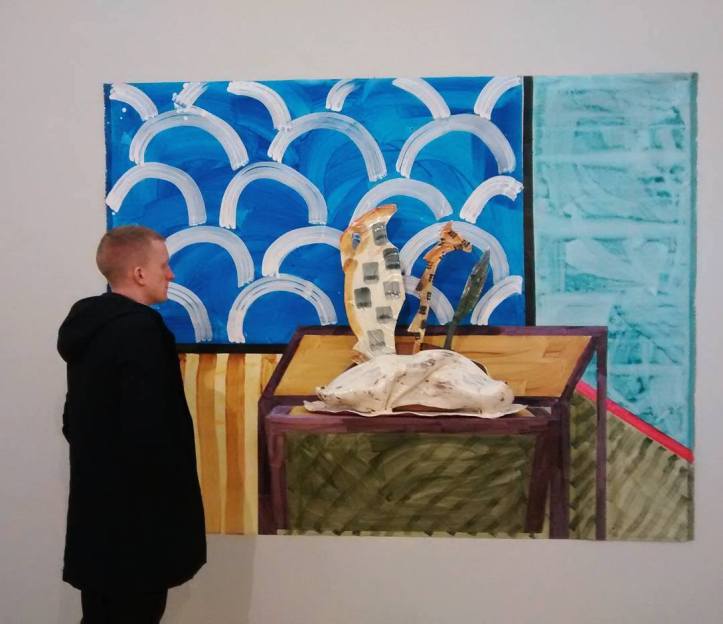